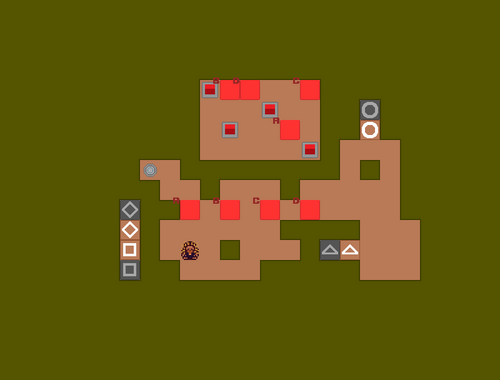 Maze Burrow v0.3 is out! With this update comes significant changes in the form of player movement, boss levels, and tighter, more focused level design.

I worked very hard on v0.3, and I hope you enjoy playing it! As a reminder, you can reach out to me and stay up to date on Maze Burrow's progress via my Twitter. Have fun, and keep burrowing!