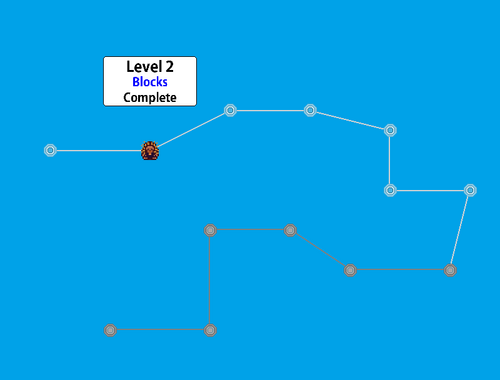 Hello all, just a quick update! I've been hard at work on v0.2 of Maze Burrow, and I'm addressing much of the feedback from the v0.1 demo. On top of that, I'm adding new features to further improve the game. Here's some of what to expect:

As a reminder, I post updates to my Twitter, so feel free to follow if you're interested in seeing how the game's coming along. Thanks for playing Maze Burrow, and I hope to get v0.2 out as soon as I can!